When you walk in to a shop (or shop online) to buy a new Android smartphone, everything should be just new, right? Apparently not.

According to a report by IT security firm Checkpoint Software Technologies, quite a good number of Android devices might be getting to end users while already preinstalled with malware. The company was able to detect malware preinstalled on 38 Android smartphones before the said devices were shipped and delivered to end users.

The point of infection of the devices was between their release from their maker’s factories and handling at carrier stores before purchasing by customers. Somewhere along the supply chain.

“Most of the malware found to be pre-installed on the devices were info-stealers and rough ad networks, and one of them was Slocker, a mobile ransomware.”

Here are some of the 38 devices that were found to be infected with malware even before being bought by users:

The findings put those of us who are very keen on the sources of the applications we install on our devices and other tried and tested best practices of staying safe in a dilemma as malware could still end up on our devices if it was preinstalled regardless of any safety measures in place.

READ:  Xiaomi restricting usage of its devices in certain regions

It might not be a bad idea to actually install a malware scanner app on your Android device first thing after purchase. 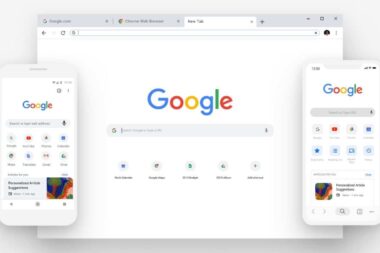 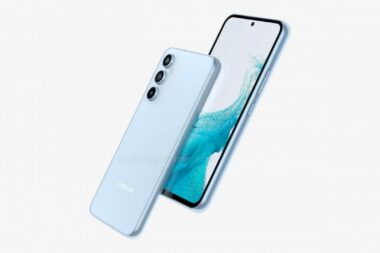 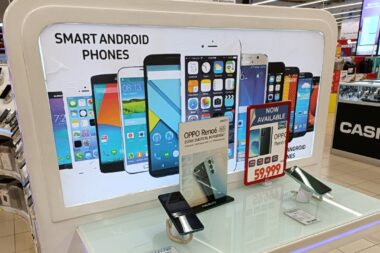