Two things define the Oppo Reno8 5G, which we have been using for nearly a month: speed and comfort.

Speed in the sense that, like its predecessors, it is built to get you to accomplish a lot more things in less time. Also, because, it is really really fast, thanks to the hardware components like the chipset in use and, obviously, the optimizations that its maker, Oppo, keeps adding to its custom take on Android, ColorOS. Then, there’s 5G. 5G.

This review is going out on the eve of the commercial rollout of Kenya’s first 5G network, by Kenya’s largest mobile network operator, Safaricom. Safaricom is one of the several partners that Oppo is working with in Kenya to offer the Reno8 series devices. 5G network tests started in the country, on a wider scale, 2 years ago. Now, 5G is ready for primetime in the country and Oppo is positioning one of its latest devices, the Reno8 5G, as one of the go-to smartphones in the market for those keen on taking advantage of the blazing fast speeds offered by the new generation network in the country.

And, Oppo would know how to go about this. The company has been at this for a while now in the country. Its first mainstream 5G smartphone in Kenya, the Oppo Reno6 5G, remains one of our favourites here at Android Kenya. So much so that it overshadowed the Reno7 (4G) that we have had over the past half year or so. There was a Reno7 5G but we did not get to review it.

The comfort aspect of the Oppo Reno8 5G comes from all the other things that combine to make this device a force worth taking note of in the market. For instance, cover or not (there’s one included in the box, as you can see in our unboxing video), the device feels comfortable to the touch and is at home in one’s hand. The device’s design is changed from what we got with the Reno7 series but, like its predecessors, remains very attractive. I guess the device is even more attractive in the Shimmer Gold colour than it is in the Shimmer Black colour that our review unit comes in.

I liked the ring flash light on the Reno7 series that would flash when I had incoming calls and miss it on the Reno8 but, hey, like someone sang, it is what it is.

We still have our two protruding image sensors at the back – the source of that wobble we talked about in our unboxing.

Those two image sensors define the other aspect of comfort that comes with this device. See, while we never got to test and use its exact predecessor, which would be the Reno7 5G, to see how it directly compares to it, we did get to test and use the lesser version of that device, the standard (4G variant) Reno7. That device nearly ticked all our boxes save for some few glaring misses.

READ:  Netflix for who? This app lets you watch movies and TV shows legally for free

One of my pet peeves, after my two main nagging issues, and which should’ve been a big point of concern for many, was the failure of the camera to come out on top in low light situations. There would be significant noise in shots taken in low-light conditions. That’s a thing of the past on the Reno8 5G. Not only is the device quite adept at taking clear and crisp images during day time and in well-lit situations, it is a stand-up champ in low-light scenarios. I have enjoyed every bit of my usage of the three cameras – adding the third one on the front which is equally fantastic.

Gone are the days of getting image doubles – near shadows that are evident on a single shot. It carries over the technology that Oppo has successfully deployed since we used the Reno5 of being able to step in and handle blurry shots by taking multiple shots in the background, one of which is presented to the user as the final result, without any shake that might have occurred in the process. Simply put, it’s brilliant.

You know what else is brilliant? The charging side of things. The speed of the Oppo Reno8 5G doesn’t just start and stop with its 5G network connectivity and the fluidity of the great no-frills approach Oppo has employed with regards to the user interface. It also cascades down to something we have also come to know of the brand and admire: charging.

There is a 4,500mAh battery unit in the Reno8 5G but, given the expected demands of the device, that should be nothing to write home about in a world where larger (5,000 – 7,000mAh) units have become the norm. And sure, during my stay and usage of the device over the last month or so, I’ve had to plug it in at the end of each day. However, the whole difference is in the proprietary fast charging technology from Oppo (VOOC) that the device is tuned to support and which is delivered by a special adapter that’s included in the box and rated at 80W. It’s fast! Blazing fast. 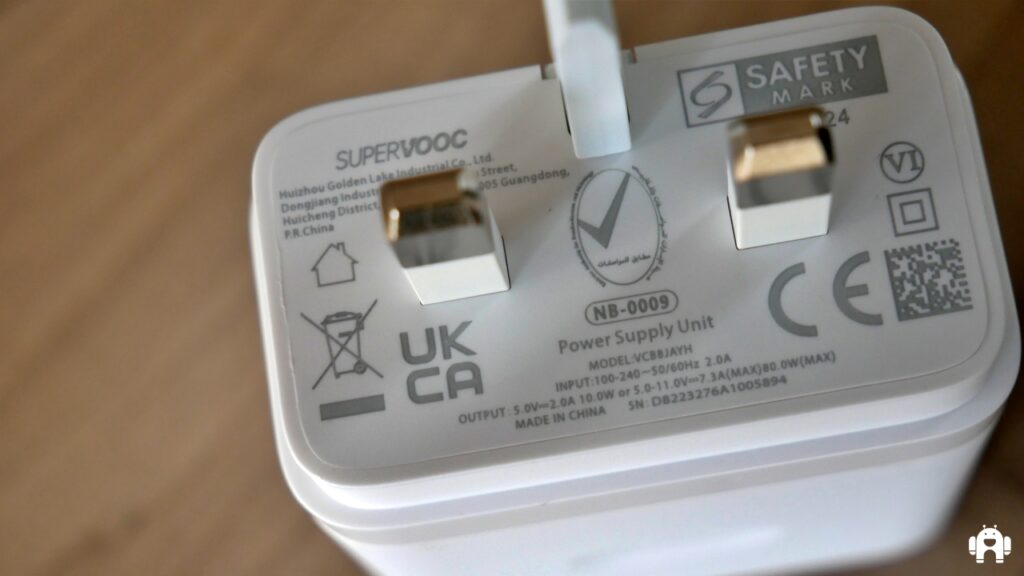 We were blown away by the Reno6 5G’s 65W fast charging and you can surely guess that the 80W fast charging, which is an upgrade since the Reno7 5G didn’t shake things, did blow us away too. Yes, we’ve seen higher charging speeds (of up to 100W more) on competing devices but, can we just ask that 80W fast charging becomes Oppo’s new standard? Please?

The user interface, as already mentioned, is a breeze to use and is trademark Oppo. Traditional Oppo, if we may. There’s very little in the way of add-ons – just a few apps that you can dispose of, if you so wish. The result, as already highlighted, is a buttery smooth performance when interacting with the device on whatever front. You don’t even feel like it struggles and you don’t regret spending your money on it.

The under-display fingerprint sensor, just like the face unlock mechanism, is speedy.

There are some omissions, some we thought that Oppo had gone back on its word on given our experience with the Reno7, that are hard to miss. For instance, in the box, there is no set of the wired earphones that would previously be included as standard. This is not because Oppo, like the other device makers, is so concerned about the environment that they deliberately decided against including them. No, this is because the device, actually, lacks a 3.5mm headphone jack. It can be argued that such a feature is not something that is in a lot of use in these days of wireless headsets (and yours truly would be testament to that) but, hey, it was there on the non-5G Reno7.

As you would guess, we also don’t get a microSD card slot for memory expansion. That is hardly a concern of mine since we are getting a whopping 256GB of storage as standard on this particular device.

So, what do you like about the Oppo Reno8 5G? Would you buy it? We are penning this review ahead of the device’s release so we do not know the pricing details but, if the past is anything to go buy, it should cost upwards of Kshs 60,000.

Given the rise in the cost of living and the drop in the value of our currency in the period between the release of the Reno6 5G whose similar pricing we complained might have been a bit overboard, we believe that such a price point would be a bit fair given all that you get. There’s a newer Dimensity 1300 chipset from MediaTek to power 5G and all the other things demanded of the system, there are two Sony image sensors that deliver in every aspect, the software experience is as good as ever and the device looks and feels premium. What more would you ask for? 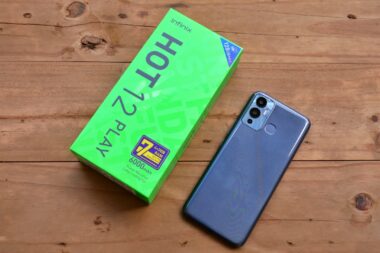 Huawei Nova 9 SE review: Class of its own? 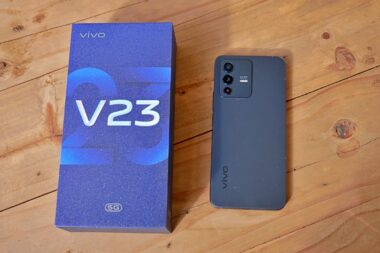 Infinix Note 11 Pro review: So much to take note of