Infinix has announced its latest smartphone, the Infinix Hot 10, in the Kenyan market today.

Infinix’s Hot series, once its key entry-level smartphone offering, now serves as the second tier of its budget-conscious product segmentation with the Infinix Smart series being the entry point into Infinix’s growing ecosystem.

The Infinix Hot 10 picks up from where the Infinix Hot 9 series left just a few months ago and should be a serious consideration for users of the Hot 8 series from last year.

It features a 6.78 HD+ display, a MediaTek Helio G70 processor, an 8-megapixel wide-angle front-facing camera and a quad-camera setup at the back headlined by a 16-megapixel sensor and some of the features that we have seen in at least the last 3 smartphones from the brand that we have reviewed: DTS audio. Additionally, Infinix is promising users of the Infinix Hot 10 an upgraded battery experience thanks to its huge 5,200mAh unit.

While the Infinix Hot 9 Play, another member of the Hot 9 series, did arrive with a tear drop-style notch, the Infinix Hot 10 keeps the “Infinity-O” display of its direct predecessor (which is to say, there’s a punch hole) from that series to round up what is, at a glance, the device’s best feature: its design.

Besides the pricing, the main differences between the two devices, which inform that difference in pricing, are in terms of the available memory configurations, the processors (there’s a Helio A20 chip in the Hot 10 Lite), the cameras (the main sensor at the back is a 13-megapixel one and, in total, there are 3 sensors, compared to the quad-camera setup on the Hot 10) and the battery (5,200mAh vs 5,000mAh).

We have the Infinix Hot 10 in for review so you should look out for that in coming days. In the meantime, watch our unboxing and first look at the device: 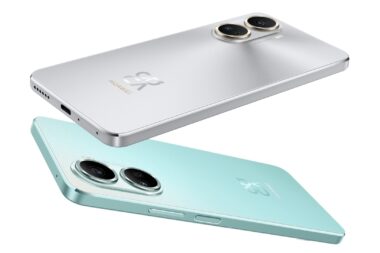 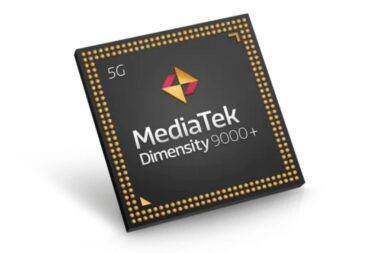 Android Apps on Windows rolled out to a few more countries