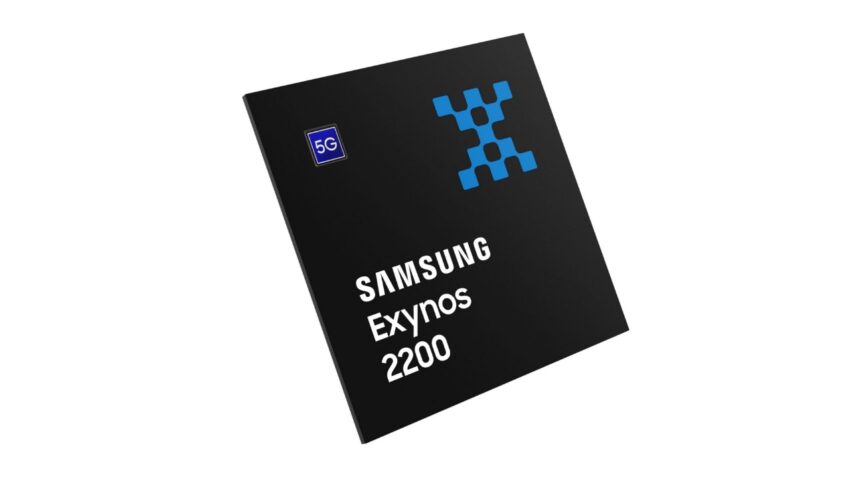 Samsung is expected to announce the commencement of mass production of 3nm semiconductors next week, according to Korean publisher Yonhap News. If the report is true, Samsung will have beaten its rival TSMC, which is expected to start its own production on its own 3 nm process in the second half of 2022.

The report reveals that the next generation of chips from Samsung will be built on the Gate-All-Around(GAA) technology, which the company states will allow up to 45 percent area reduction while providing 30 percent higher performance and 50 percent lower power consumption when compared to the current FinFet process that they have been using.

Samsung’s current 4 nm process has been a disappointment to the company as it has been marred with reports of poor yields, which might have been a motivation to quickly move onto the 3 nm process and see whether they have better success there.

Furthermore, TSMC also has better yields on their own 4nm process, which also explains why they are not as quick as Samsung to move on to the 3 nm process, as they first have to make sure the new process will be as reliable as the previous one before making the transition.

If all the yield talk sounds complicated, it is best to think of it as how many of the chips that the respective companies are producing work as they are intended to.

TSMC and Samsung have for a long time been in a tight fight in bringing the best performing chipsets to the mass market, and also outperform each other, which in turn earns them customers who contract them to manufacture their chips. We recently reported that Samsung has been chosen by Google to develop the second generation Tensor Chipset for the Pixel 7 Series.

Samsung is already looking forward to what comes after the 3 nm process. The company has already confirmed that its 2 nm process node is already in the early stages of development, with mass production expected to start in 2025.

In terms of market share for the foundry market, Samsung still has some way to go to reach TSMC’s level. Industry tracker TrendForce puts TSMC’s market share at 53 percent, while Samsung sits at 16.3 percent for the first quarter of 2022.

To gain more market share, Samsung is looking at cooperating with other chip manufacturers. Lee Jae-yong, Samsung’s Electronic Vice Chairman has already met with ASML, a Dutch chip equipment manufacturer with the aim of procuring ASML’s extreme ultraviolet(EUV) lithography systems, which are essential to the production of these high-performing advanced chipsets.

Whether Samsung’s new process turns out to be successful or TSMC still manages to maintain their lead is a matter of waiting and seeing. However, at the end of the day, better-performing chips while running cooler than previous generation ones is always a welcome sight as it means we get to have higher-performing smartphones that do not run too hot and also have longer-lasting batteries. 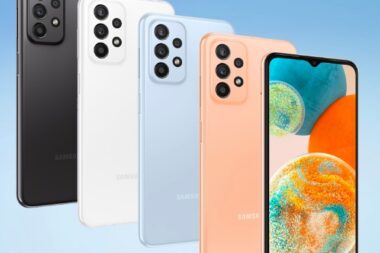 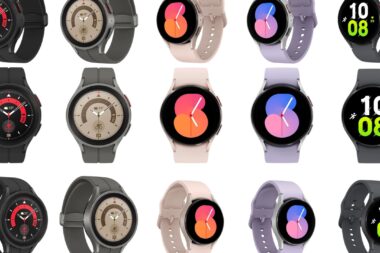 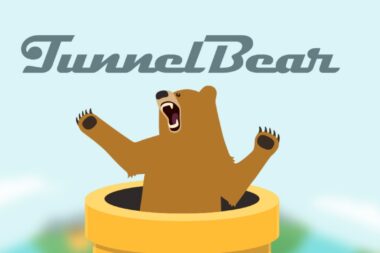 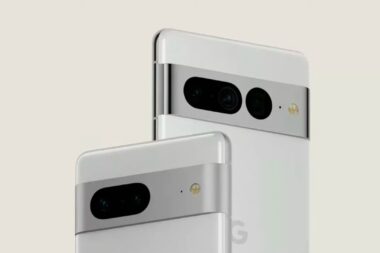