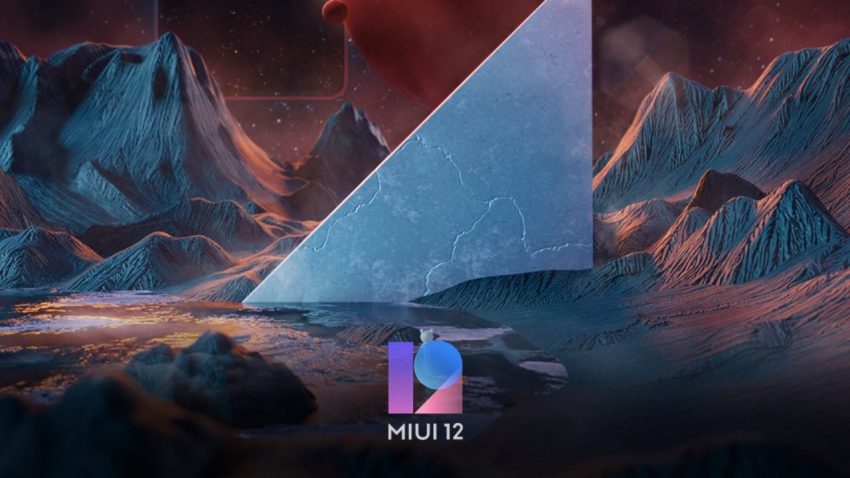 As scheduled, Xiaomi unveiled the latest version of its custom Android overlay, MIUI, at the end of April.

While MIUI 12 immediately became available following that announcement, that has been limited to Xiaomi’s home market, China.

After a global reveal today, Xiaomi has revealed all the devices that can expect to make the jump to MIUI 12 over the coming weeks. While there was a list shared by Xiaomi last month of the devices it expected to update to MIUI 12, that list was specific to China.

Next month, the following devices will receive their MIUI 12 updates:

The second round of updates, which we can assume will take place after the above devices, which are in the first round, will include the following smartphones:

READ:  Pocket the Xiaomi Mi 9 or Mi 8 at 90% discount this weekend, 80% discount on other phone models

MIUI 12 brings with it sweeping changes to Xiaomi’s own take of Android.

Besides the expected visual changes, users can expect improved performance, global floating windows to enhance multi-tasking, enhanced privacy controls, better optimization for the system-wide dark mode to work with third-party applications too, a new Ultra Battery Saver “to enable your phone work 5 times longer on standby when there’s only 5% power left”, a built-in universal casting tool among others.

MIUI 12 also brings the unique Xiaomi experience to 80 languages around the world.

Since MIUI has always been Android platform-agnostic, Xiaomi is able to roll it out without necessarily being tied to the release timelines of new versions of Android, like version 11 which is currently under testing and won’t be launching until later in the year. 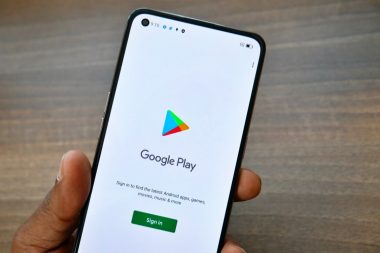